Fiesta San Antonio Commission President, Jon Fristoe, announced a new route to be taken by the two largest street parades – The Battle of Flowers® Parade (April 8) and The Fiesta Flambeau® parade (April 9) – for the 2022 Fiesta Celebration to begin March 31 and continue through April 10 of this year.

Continued construction along a large corridor of Broadway has prohibited the traditional passage of both parades along that route as both the day and night parades wind their way through the streets of San Antonio to the downtown area and past The Alamo with some 1 million combined revelers cheering on the marching bands, drill teams, cavalcades, colorfully decorated floats and school children that participate each year in the Fiesta celebrations.

“We’re back!  This year’s theme of resilience is no better demonstrated than through our street parade organizations, the Battle of Flowers Association and the Fiesta Flambeau Parade Association. Their ability to adapt to adversity over the past couple of years with their loss of revenue, the loss of revelry they generate, the individual loss felt by many of their members, will never be fully felt by members of our community.  With a different route and different viewing options along the route, they are indeed back and we cannot wait to celebrate Fiesta 2022 with the people of San Antonio!”

“San Antonio College is proud to be a part of Fiesta San Antonio this year by providing a staging area for its two biggest parades,” said SAC President Dr. Robert Vela.  “To be a part of this historic return after two years of COVID cancellations is very exciting and a tremendous honor.  We look forward to helping the Battle of Flowers and Fiesta Flambeau organizers as they create their magic for all to enjoy.”

“As president of the Fiesta Flambeau Parade Association, we are very excited to bring the lights, music and entertainment back to Fiesta and San Antonio. April 9th, 2022, will see the step off of our world-famous illuminated parade. Join us as we “Celebrate Literary Classics” and honor the fine arts of our community.”

“Facing the challenges of the past two years has reenergized us as a community to sow new seeds for blossoming and growth. With the theme, “Viva las Flores,” the 2022 Battle of Flowers Parade participants will once again proudly march down the streets of San Antonio with all the festivity and celebration that has made Fiesta San Antonio a family tradition.”

About the Battle of Flowers Parade

Begun in 1891 as one of the few parades in the United States produced entirely by women, all of whom are volunteers, the Battle of Flowers Association has supported the educational, artistic, social and philanthropic achievements of our community’s youth with sponsorship of parade entries for area high schools, parade and band festival art contests, essay contests for area teens, collegiate oratorical competitions, band competitions and by affording nonprofit organizations the opportunity to raise funds for worthy causes with over 45,000 parade seats sold by charities along the parade route each year. The parade where Fiesta began was conceived by Ellen Maury Slayden, the wife of a US Congressman, to honor the heroes of the Alamo and to commemorate the victory at San Jacinto.

About the Fiesta Flambeau Parade

Internationally known as “America’s Largest Illuminated Night Parade” This spectacular nighttime parade annually attracts more than seven hundred fifty-thousand street spectators and continues to grow each year. The idea of this illuminated night parade was the brainchild of Reynolds Andricks who was long time Fiesta entrepreneur. In 1948 he recommended that a ‘new’ parade take place at night and that it be called Fiesta Flambeau. Taking the inspiration from the night parades of Mardi Gras in New Orleans he believed, with help, he could create a unique event in San Antonio. He contacted William Petmecky from the Texas hill country of Fredericksburg. Mr. Petmecky was widely recognized as a ‘Festival Impresario’.

About the Fiesta San Antonio Commission

The commission is an independent nonprofit organization. It has grown from a membership of 11 organizations to 100. The commission is led by a volunteer committee that includes members of Fiesta organizations and community leaders. It has a small full-time staff, seasonal employees and volunteers. The commission works year-round to manage the thousands of details and day-to-day tasks essential to planning and executing the huge citywide celebration. It also acts as liaison between its nonprofit members, local military activities and city departments.

The commission provides funds for Fiesta events that are not financially self-supporting. The organization itself is funded entirely by the private sector and receives no direct city or other public funding. It relies heavily on membership dues, corporate partnerships, carnival income and licensed merchandise sales. 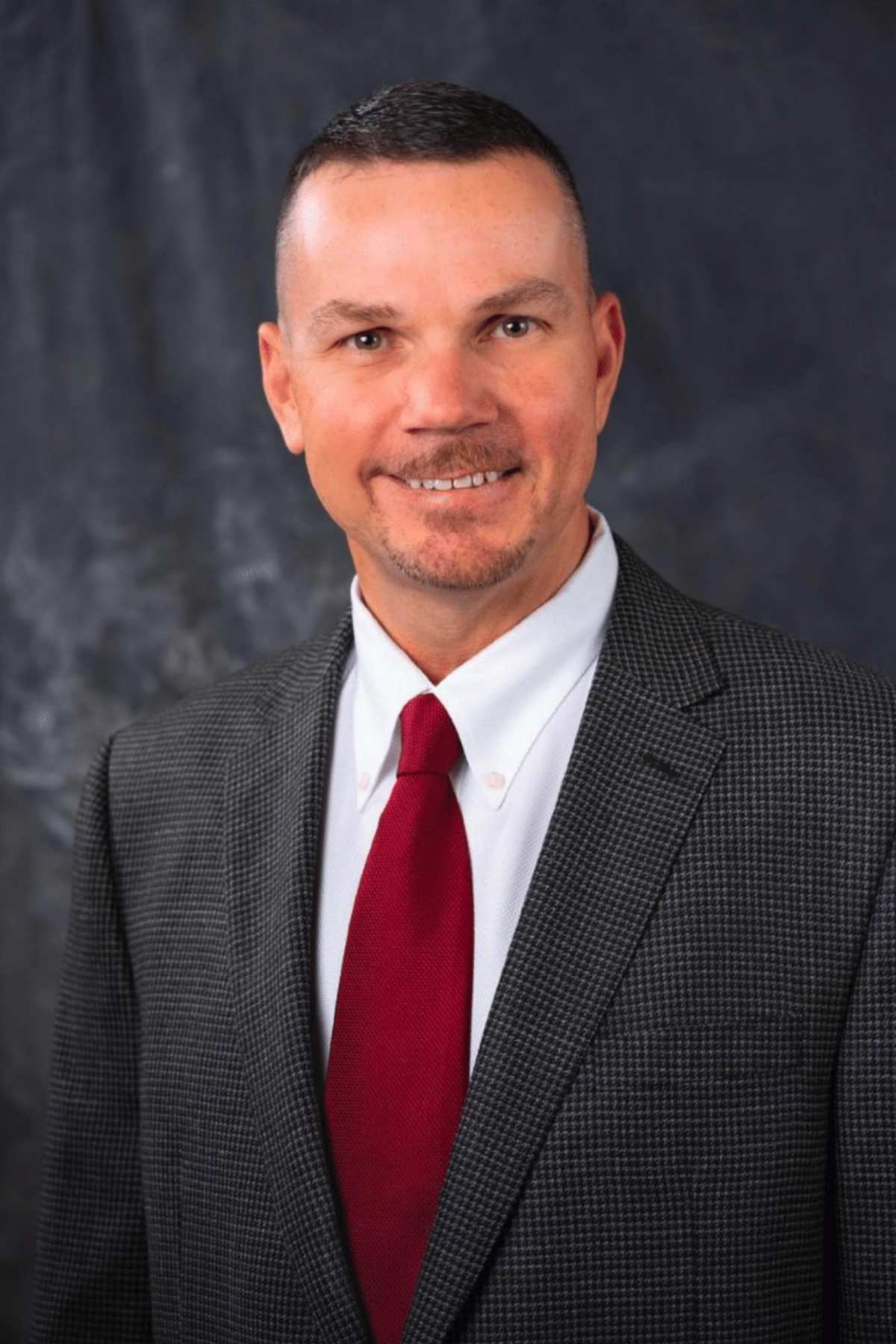